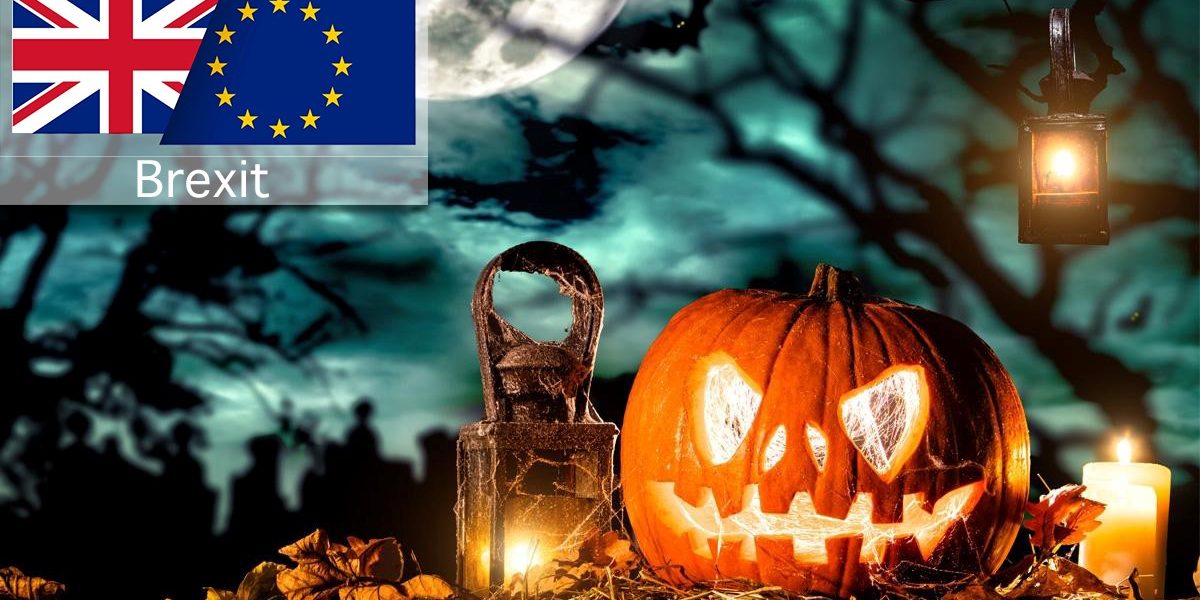 Sometimes ghostly, sometimes real, the Brexit deal seems to have materialized in recent hours subject to close agreement from the British parliament. But what can be the impacts of this deal from a supply chain, logistics or general operations point of view?

What does the agreement really contain?

– End of the backstop: this point diverged and allowed the United Kingdom to remain in the European customs system. By deleting it, which was linked to the fact that it could prevent the United Kingdom from putting in place its own agreements, it is restoring a system of physical borders.

– The particular case of Northern Ireland (in the United Kingdom). If the products arrive from a third country such as the United States and with which the United Kingdom has an agreement and via Great Britain and Ireland and if they remain in the country then the British rights regime will be implemented. If, on the other hand, the goods from this country pass through Northern Ireland to the European Union, then the rights of the European Union will be applied.

Northern Ireland will remain aligned with a set of European Union rules but will benefit from the agreements reached by the United Kingdom.

– VAT at the level of Ireland: EU rules on VAT on goods will continue to apply in Northern Ireland. The UK Customs Service will be responsible for the application and collection of this VAT.

At the practical and customs operations level, this will require the rapid implementation of a major organisation, resources and human resources to deal with these issues – which will most probably lead to blockages or risks of deviations.

Nevertheless, it should be noted that the agreement is part of a transition period that will end in 2020 but which is likely to be extended for a further 2 years. Meanwhile, Great Britain remains a member of the European Customs Union and the internal market.

For companies, it is therefore important to devote resources to the analysis and monitoring of these measures. For example, a new function has recently appeared in some organizations : Chief Brexit Officer. And in view of the future implementation of the measures, there can be no doubt about the importance of this function.

Regarding the current agreement, it should also be noted that the Northern Irish DUP rejected the proposed compromise on Thursday and that Boris Johnson has yet to receive parliamentary approval on Saturday 19 October, for which he does not have a majority. Otherwise, we would be heading towards a hard brexit with more than unfortunate consequences and leading more than likely to major blockages and a need to rethink its entire supply chain. Once again, let us remain agile and resilient in order not to be overcome by these seasonal threats!

Things you should know about the import and export of human cells and tissue
March 18, 2019